Durham was the right place for Courtney Bell. Where better than the Bull City for a business whose motto is: “All shapes are welcome”?

When Courtney and her partner Anya came up with the idea of sourcing “second-grade” produce (misshapen, slightly blemished, cosmetically imperfect but still fresh) and sell it at a discount, they got the feeling that in Durham, North Carolina, you can do weird things and get enough credit and support to succeed. 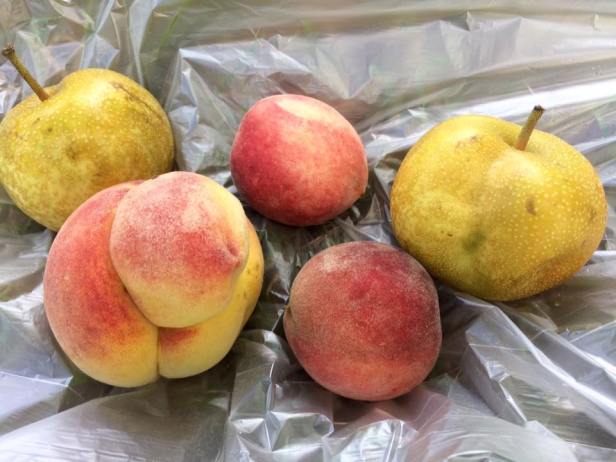 But when they started thinking about applying for the Duke Startup Challenge—Courtney was in her sophomore year as an environmental science major—she felt instead like the wrong person in the right place.

“At the beginning we felt we didn’t belong”, says Courtney. What does a food-delivery company have to do in a startup challenge”, against all those smart tech and medical ideas that abound at Duke University?

And even as an Environmental Science major Courtney recalls similar outsider feelings, when many of her engineering, tech and medicine colleagues would tell her—jokingly—“you will never find a job.”

Except these are not the kind of hurdles that can stop a focused, resilient and self-forgiving young woman like Courtney Bell. “In high school I was a type-A person”, she says, although looking at her today, those conventional markers of the type-A person are not apparent.

For sure she is pragmatic. When Courtney and Anya started the idea of Ungraded Produce, at first they thought they would fight food insecurity. In Durham County 20% of the population is food-insecure, a higher percentage than the national average. They thought they would open a storefront in a food-desert of Durham and sell second-grade produce, soups and juices to people on SNAP benefits. But “everyone told us this was a really bad idea”, she recalls. The overhead associated with a storefront is very high. Besides, they needed first to perfect the business model, and then go back to serve poor communities. So they switched over to the idea of a subscription-based, free-delivery service of second-grade produce to customers who would normally go to Harris Teeter, or even to Whole Foods. These customers could still use a discount on fresh produce, they would love the convenience of a free home delivery and—this being the Triangle—they would probably be idealistically drawn to the cause of fighting food waste (40% of food goes to waste in the US, and worldwide wasted food contributes to just short of 7% of greenhouse emissions). This was a more workable idea. And on the side, Ungraded Produce developed a plan to benefit the food insecure part of the population through donations to charities 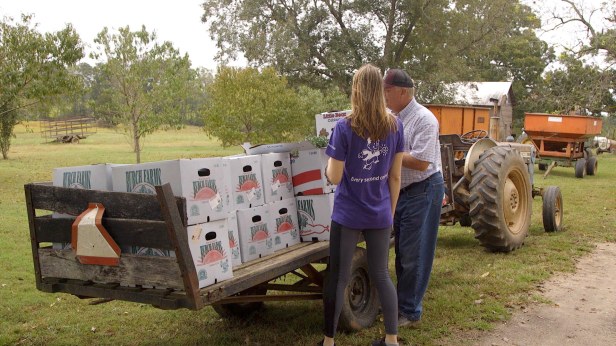 A project totally needed, I’d say. But still not enough to feel they could compete at the Duke Startup.

“We are not reinventing the wheel”, Courtney admits. “We are just patching up a hole on the wheel.”

Still, at the Duke Startup challenge, with $50K at stake for the winner, the idea of Ungraded Produce had a big advantage: it was already working. When they applied for the challenge in the fall of 2016, Ungraded Produce was on a trial period, but already delivering—out of Courtney’s own car—to 15-20 customers, although only in boxes of 10lbs, and with virtually no variety of produce. But when they started making it through the first stages of the startup challenge they not only had a strong business plan (thanks to Anya’s skills), but they also had increased their customers base and were already donating unsold produce to charities. They knew how they would have used the $50,000 prize to improve their company. When they got to the finals in September 2017, they were already serving more than 200 customers every week, covering all the Triangle, still with Courtney’s personal car. By then they had diverted 8000lbs of food from waste, donated 1400lbs to the food pantry at “Healing with CAARE”. They also have plans to offer customers the option to pledge a recurring donation for free produce deliveries to food-insecure families. “One of the members of the jury specifically asked me how I wanted to contribute to food insecurity. I think I made an impression when I was able to provide a detailed answer on this.”

She did make an impression to the judges. And on top of that, Courtney touched the audience’s cords too, as Ungraded Produce also took home the $1K audience award.

When you pair such strength with purpose, passion and gentleness, you certainly get a good mix for succeeding. Investors will like it, customers will feel it and employees will love working for you. 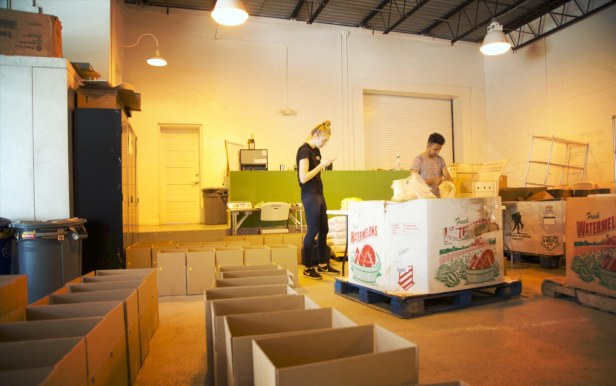 But at 22, Courtney still feels that her internal motivation made a difference.  “I needed to prove it to myself”, she says.

Maybe she needed to overcome the feeling of being an outsider, both in high school in DC (“all my classmates wanted to go into politics or become writers, while I was reading all the Michael Pollan books”) and at Duke as an Environmental Science major with no idea about future jobs.

Having something to prove got her going even when she had no idea what she was doing—even when she didn’t have connections with farms, and when the Ungraded Produce boxes barely had any variety of produce in them.

Today, Ungraded Produce has 270 customers. They source their produce from farms, but also at the Raleigh State Farmers Market. Every Wednesday at dawn Courtney drives to the State Market to find excess wholesale produce. This is not local, but it adds variety and fun to the boxes.

Customers can sign up for 5/10/15-lbs boxes full of vegetables, fruit, or mixed produce. What is inside varies according to season and availability. The first week I followed her packaging, I saw green beans, apples, watermelon, mango, peppers and squash. The second week I spotted cucumber, cherry tomatoes, corn and kale, among other things.

Courtney thinks Ungraded Produce is still a scrappy company. She says with a smile that everybody has been patient with her, because she is still prone to making a mistake, here and there.

But when you see her still using her own car, making multiple delivery trips because the trunk is not spacious enough, you don’t have to wonder why they have all been patient with her. 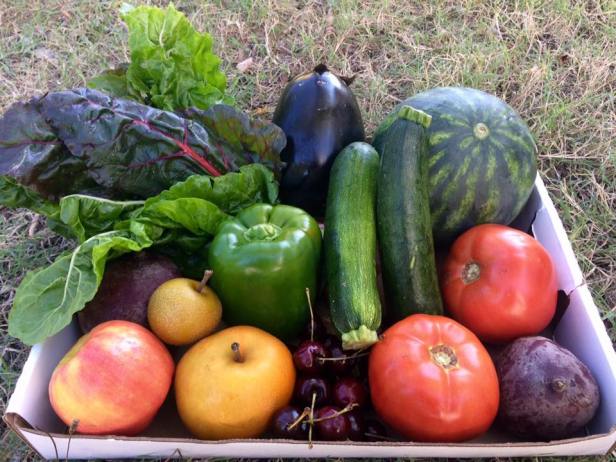